Michael Martin, 33, is a managing partner at Code and Theory in San Francisco. The agency is giving even traditional media a modern facelift—through content.

Chances are, if you follow the mainstream news media, you’ve experienced the agency Code and Theory’s work. It has pioneered websites for Bloomberg, created an app for the BBC, and made a physical installation at Hearst Tower in New York City. As its name suggests, the agency sees technology and ideas as two sides of the same coin—inextricable from one another.

Michael Martin is a managing partner and leads the West Coast office in San Francisco, having moved from New York four years ago. His studies in comparative literature resulted in a thesis on so-called non-places. “Spaces that exist with no social or spatial memory,” Martin says. Something that has a lot to do with what he’s doing today.

After graduating, Martin decided to pivot. “I didn’t want to pursue a career in critical theory, so I decided to learn about business,” he says. He landed at Deutsche Bank working as an analyst, and then in private equity. It was there that he learned how businesses work and how investors think. At that time, Martin already knew the founders of Code and Theory, Brandon Ralph and Dan Gardner, and was starting to think about a career there.

These days he often works from his San Francisco apartment in Jackson Square, and he wouldn’t want it another way. The historic district is “becoming a very chic little shopping neighborhood,” he says. Living in the city is ideal for Martin: He appreciates the close access to nature, but also its cultural amenities. “I love walking around the San Francisco Museum of Modern Art. The permanent collection is really remarkable, particularly the Gerhard Richter works,” he says. 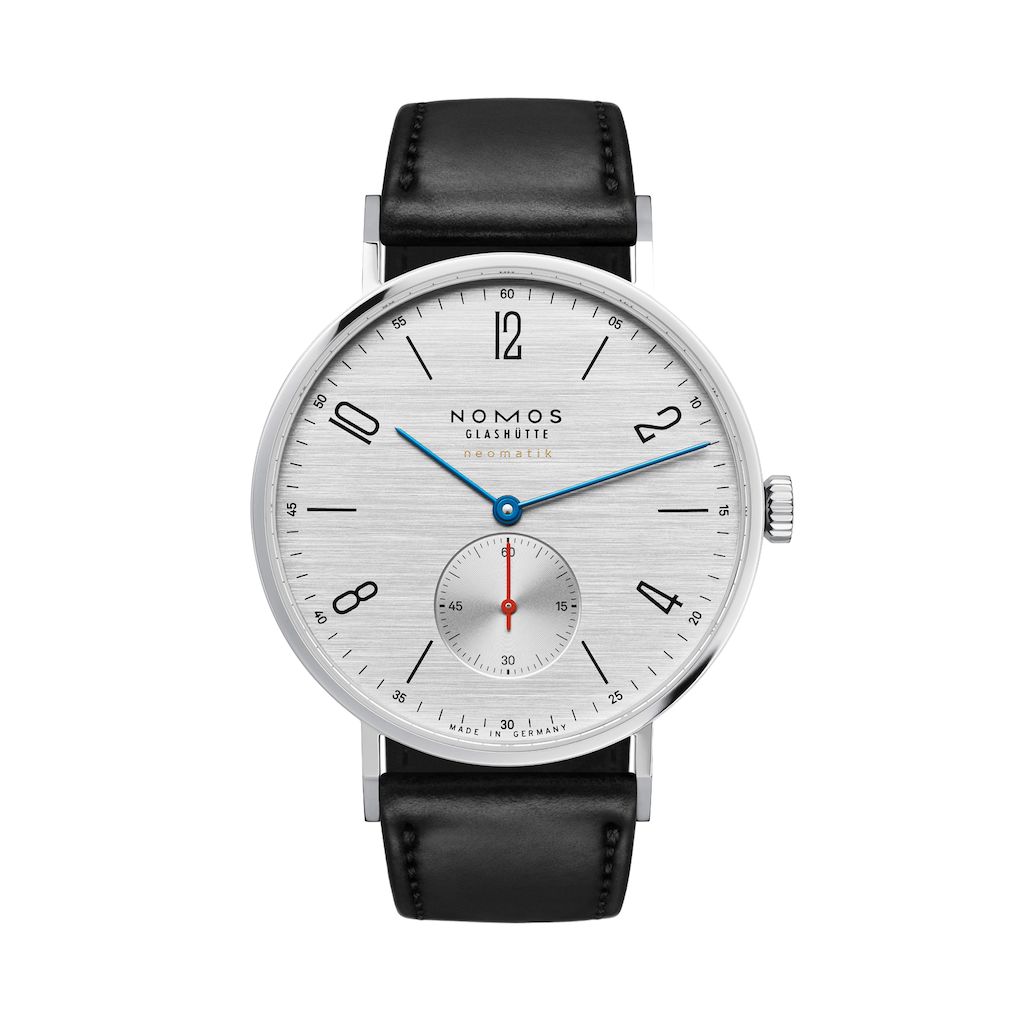 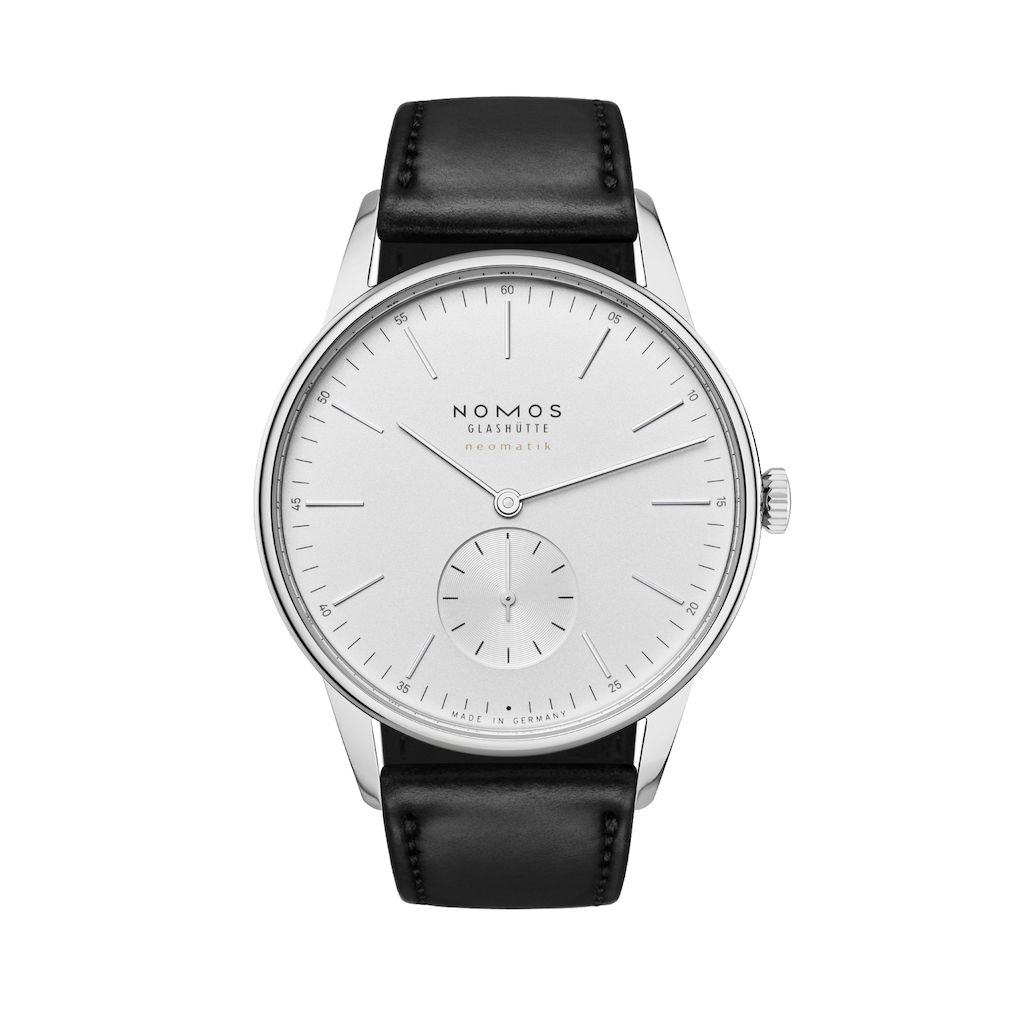 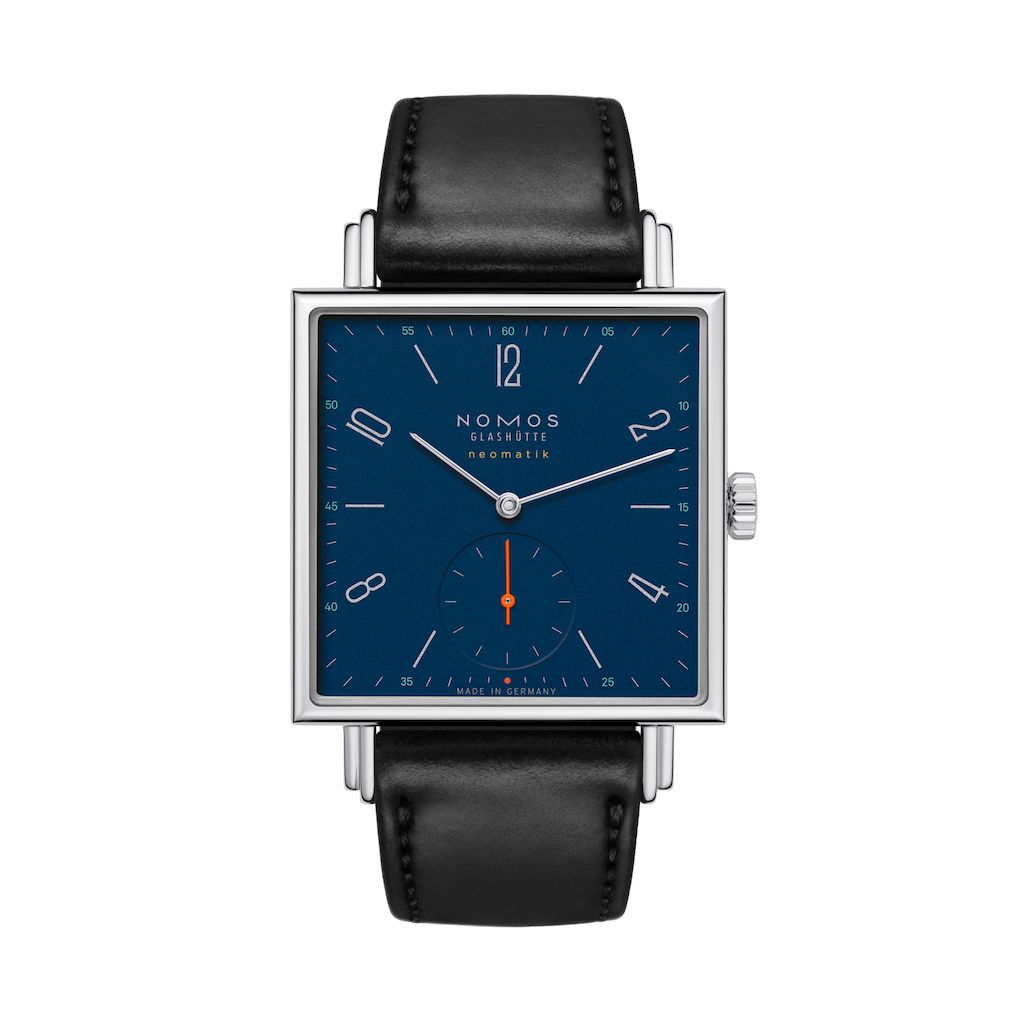 Show all watches
Do you have any questions?
0 0 Compare Compare now 0 Wishlist